Business Hours TBA Soon
Check with us for our Holiday Schedule 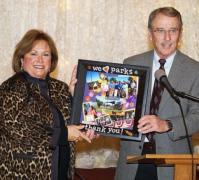 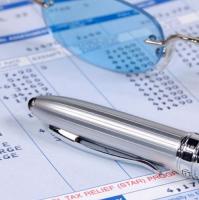 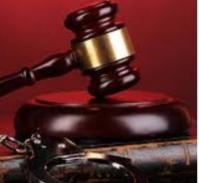 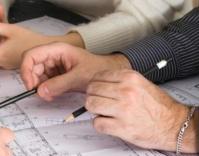 The Board of Supervisors is the governing body of the County and a number of special districts. Within the limits of state law and county charter, the Board is empowered to adopt ordinances, establish programs, levy taxes, appropriate funds, appoint certain officials, and zone property in the unincorporated area. In addition, members of the Board represent the County on numerous intergovernmental bodies.

The five members of the Board are elected on a non-partisan basis to serve four-year terms and there is no limit on the terms that members can serve. Each is elected from one of the five supervisorial districts of the County. Supervisors from Districts 1, 2, and 5 are elected in gubernatorial election years (2006, 2010, etc.) while supervisors from Districts 3 and 4 are elected in presidential election years (2004, 2008, etc.). District boundaries are adjusted after every federal census to equalize the district population.

District 1 is represented by Supervisor Phil Serna who was elected in June of 2010. This district encompasses much of the northwestern portion of the County, including Sacramento International Airport and McClellan Business Park.

District 2 is represented by Jimmie Yee, who previously served on the Sacramento City Council as well. Supervisor Yee was re-elected in 2010 to a second term. His district covers much of the City of Sacramento.

District 3 is represented by Susan Peters, whose district encompasses much of the unincorporated population of Sacramento County, including Arden Arcade and Carmichael. She was elected to serve in 2004 and re-elected in 2008.

District 4 is represented by Roberta MacGlashan, whose district covers much of the eastern territory of the county, including the cities of Citrus Heights and Folsom. She was elected in 2004.

District 5 is represented by Don Nottoli, the longest-running Supervisor on the current Board. First elected in 1994 and recently re-elected, Nottoli’s district encompasses nearly 700 miles of the County, including the cities of Elk Grove, Rancho Cordova, Isleton, Galt, and portions of the City of Sacramento.

CITIZEN INVOLVEMENT
The Board utilizes many citizen committees and commissions to aid them in governing county operations. Vacancies are noticed on the Board meeting agendas and posted at the main library and all branch libraries. Applications may be obtained from the Clerk of the Board or any library.