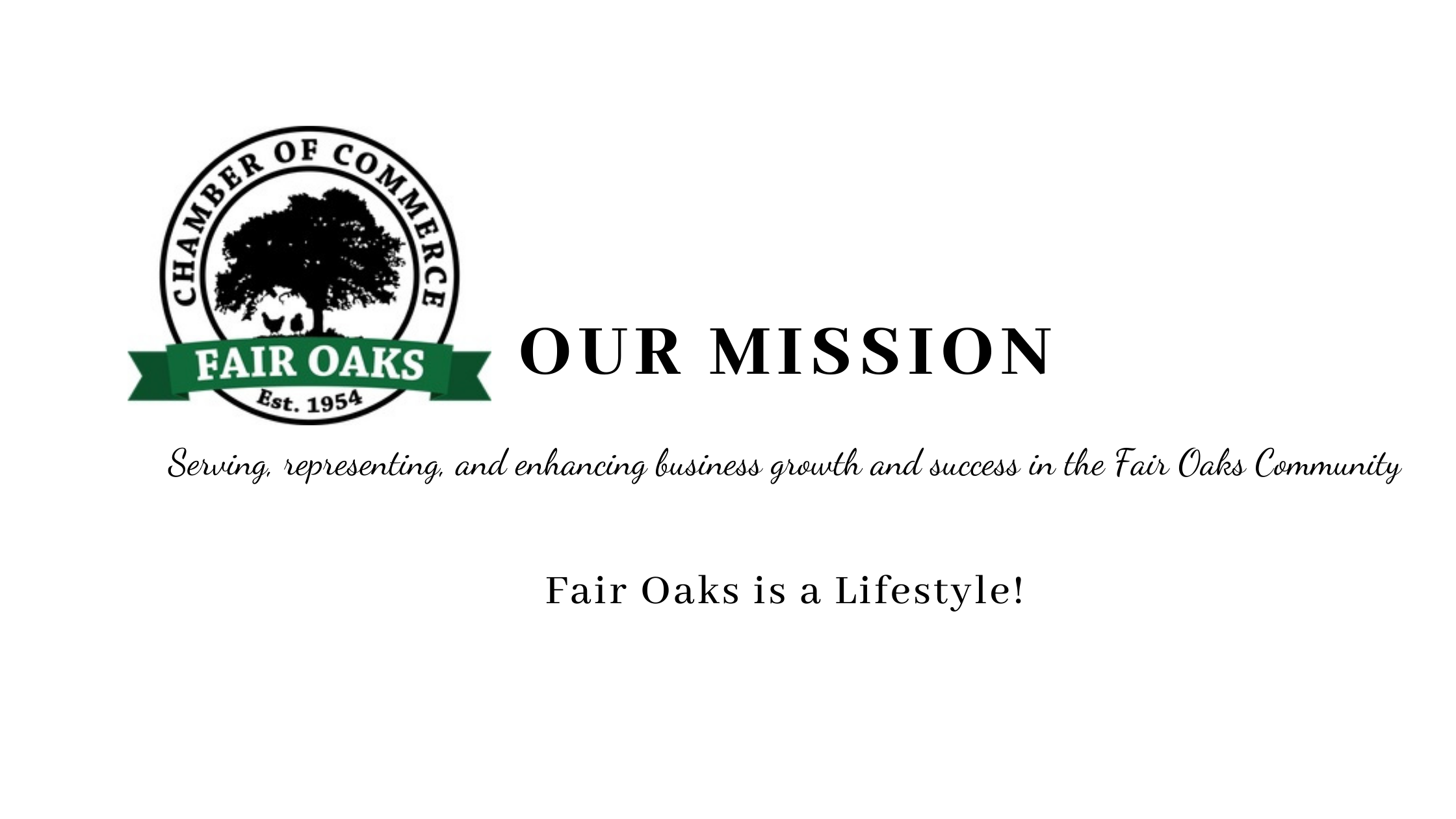 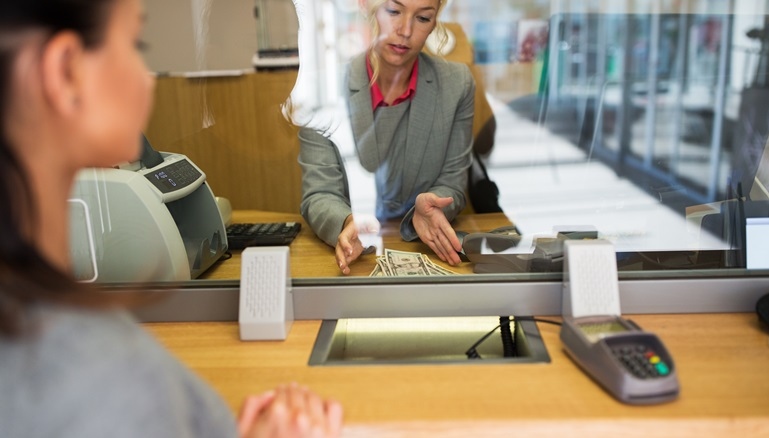 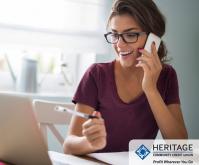 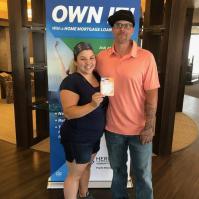 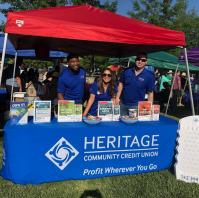 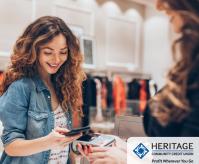 In 1953, the roots of Heritage Community Credit Union were planted when seven civilians working on Mather Air Force Base recognized a need for better financial service on base. In the years that followed, this organization would grow to serve military personnel as well and take on the name, Mather Federal Credit Union.

In December of 1998, Mather Federal Credit Union members voted overwhelmingly to convert to a state-chartered community credit union. With this evolution, membership eligibility was broadened to include individuals who live, work, worship, or attend school in Sacramento and Placer Counties.

After careful consideration, the member-elected Board of Directors voted to change the name of Mather Federal Credit Union to Heritage Community Credit Union. This name was chosen for its reference to tradition and strength and as a tribute to the members who have been instrumental in the credit union's growth and success since our inception in 1953. Effective March 1, 1999, Heritage Community Credit Union completed its conversion and began operating under a state community charter.